Brighton Bandits is the first ever in-depth documentary about a gay football team. It debunks the myth that gay men don’t play football. The Bandits were crowned Gay Football League Champions in 2006. In following the team’s quest to retain their title, Brighton Bandits not only captures the passion for football in the gay community but also allows the players to emerge as people with bold and poignant stories to tell. Sprinkled with humour and pathos, Brighton Bandits moves rhythmically between thought-provoking views to football action. With no commentary and no musical score in the film, the voices of the players and the sounds of the pitch keep it raw and real. 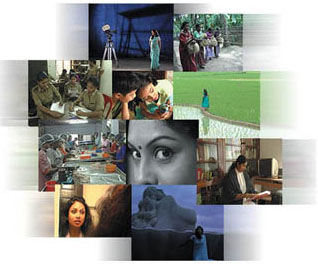 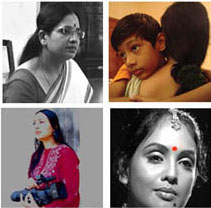